FREE shipping to Canada on orders over $70

Will Justin Trudeau keep his promise on 4/20?

You are here:
Legislation 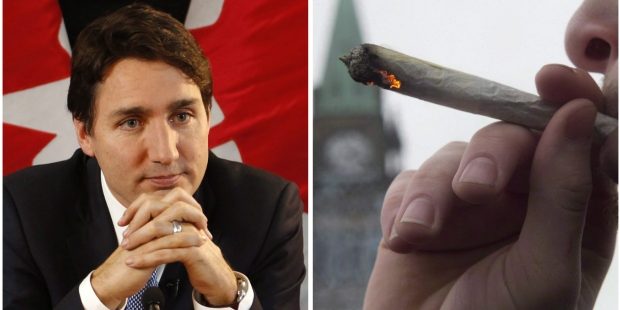 In maintaining his promises made during the 2015 Federal election, Justin Trudeau announced a framework to move towards the legal sale of marijuana. What he did not announce was whether the Liberals were leaning towards a legalization framework, or a decriminalization framework.